We can play FIFA 15 throughout the year on our favorite platform, while some games go out of the trend, Which sports games never have. And the question is which edition is the best. PS4? Xbox One, or PC? 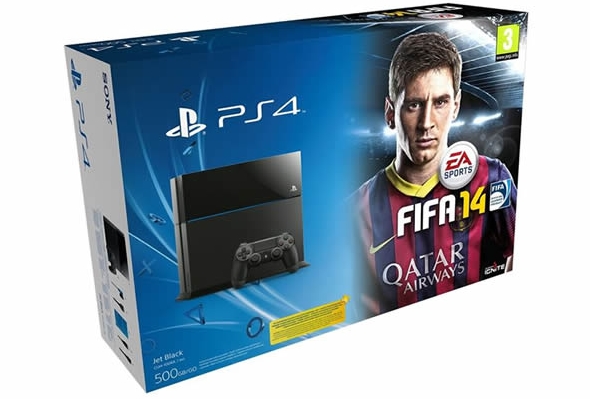 We can’t make any bold claims unless there is strong proof to our words. You can find a bunch of videos below that run FIFA 15 on Playstation 4, Xbox One and PC comparing the graphics, game play style as well as overall visual appeal.

Before we conclude anything, a lot of factors should be taken into consideration because the winner is not only about the best looking game but also the one that offers most frame rates. Most gamers obviously know that PC could surpass everything else in this regard because of the superior hardware rig but the other versions are now equally competitive because of the next gen hardware on the consoles.

Frame rates always matter and if you wish to enjoy a sports game as FIFA 15 at its best, it should render the best frames in every situation, be it a crowded scenario when all players are on screen or when you are near the goal post with the opponent team surrounding it, the frames shouldn’t drop which is mandatory for a satisfying experience.

It is great to know that both consoles offered a solid 60 FPS throughout the game without any drop at all except for the goal celebrations which doesn’t count as you are not actually playing it. However, visually the Xbox One looked bit superior.

The same engine has been used by EA for FIFA 15 on Playstation 4, Xbox One and PC. But, the game looks different on each one of these platforms. If you are looking for the best color and contrast ratio, the Xbox One edition is surely the best of the console counterparts. However, in terms of smooth edges, better player faces and anti-aliasing, the PC version easily wins the fight. The frames per second were good on all platforms which means you don’t have to worry about losing a kick or a goal shot because of lag.

At the beginning, playstation 4 is a good platform to play the FIFA 15 because of it’s great hardware, then Xbox One catch up. Now Xbox One is the best choice to play FIFA 15 on.