The regular Team of the Week package has released by EA Sports, which is loved by many players on the Ultimate Team mode. FIFA 15 players can have more choice now, they can choose a range of footballers to improve it’s performance. 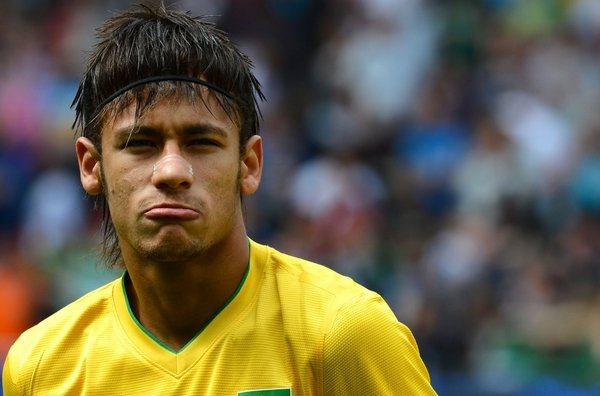 The biggest star included this week is Neymar, the Barcelona player who has been recently finding his rhythm in an attack formation that also features Lionel Messi and Luis Suarez.

The attacking line also includes Klose, who is continuing a good run despite his age, and McCormack.

The midfield that gamers can try to recreate is made up of four players: Feret, Sneijder, Kuyt and Pizzaro; and there are also three defenders coming to Ultimate Team: Clman, Moretti and Lustig. 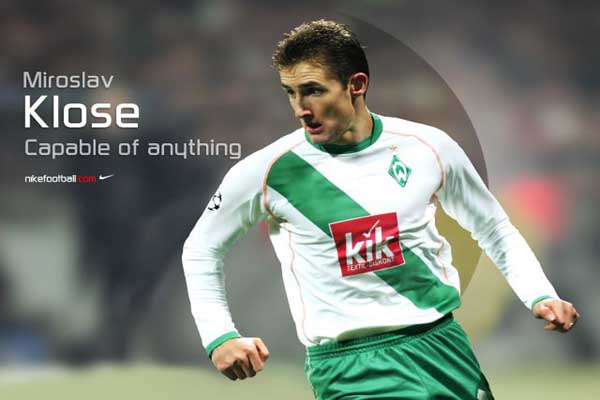 The goalkeeper selected by EA Sports is Diego Alves from Atletico Madrid, who will be tested tonight by Neymar when his team meets Barcelona.

As always, the Team of the Week package also includes the seven substitutes that the laws of football mandate, but most players who buy it will probably not even notice their presence.

FIFA 15 is implementing winter transfers at the moment

Currently, EA Sports is focused on making sure that all the transfers that take place in the real world during the January window are also reflected in the football sim, with updates delivered almost daily.

Most of the activity will take place towards the end of the week and that means it might take a little while for all the changes to be introduced. 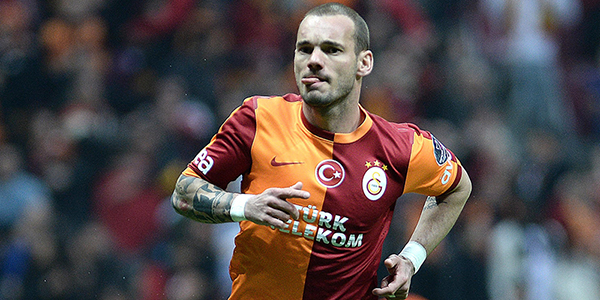 The development team will also continue to deliver extra content, including tutorial videos for the community and more tournaments featuring players from major European teams.
There are some issues like crossing and pace for some players on FIFA 15. So EA Sports was asked to add some new title updates, but we don’t know whether EA would do that.