Jose Mourinho was called “the best young central defender in the world.” And many famous player think so, Didier Deschamps believes “he has everything.” Zinedine Zidane has described him as Real Madrid’s “future.”

In 2014, he became France’s youngest ever captain at just 21 years of age, and in 2015, he appears to have moved ahead of Pepe in Real Madrid’s pecking order and cemented a first-team place at the Bernabeu under new manager Rafa Benitez.

In the transfer market, his value could be, well, almost anything. However, there’s one domain where Varane seems to be undervalued: the gaming one, in FIFA 16.

Possessing extraordinary pace, remarkable recovery skills, strong aerial ability and impeccable technique, the Frenchman has the raw attributes to become the world’s finest at his position over the next five years. Scarily, at just 22, he’s probably already in the top 15 in that regard.

In FIFA 16, though, some of his attribute ratings feel short of the mark. 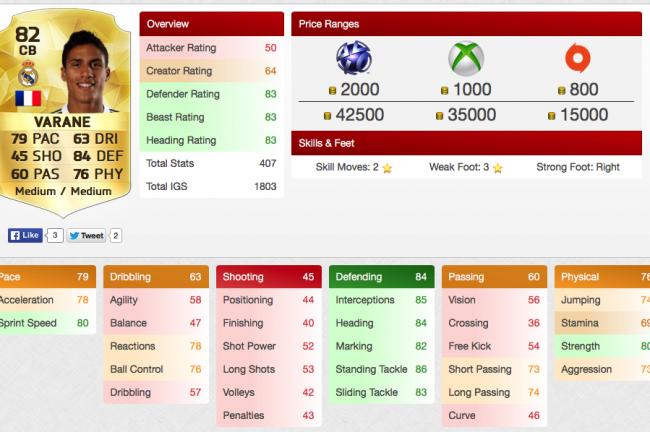 Impact on the System 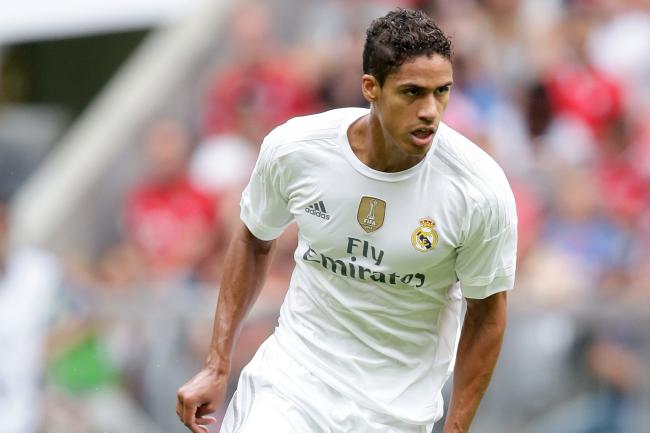 Because of his transonic speed, all those around him have a greater licence, their margin for error larger and the effect of their mistakes minimised.

Thanks to his recovery abilities, Varane allows the defensive line to play higher. He allows the full-backs to push on. He allows his partner to gamble. He allows the midfield to play flat out. Essentially, he gives his team more options and liberties because his athleticism allows him to cover territory in a way other players can’t. 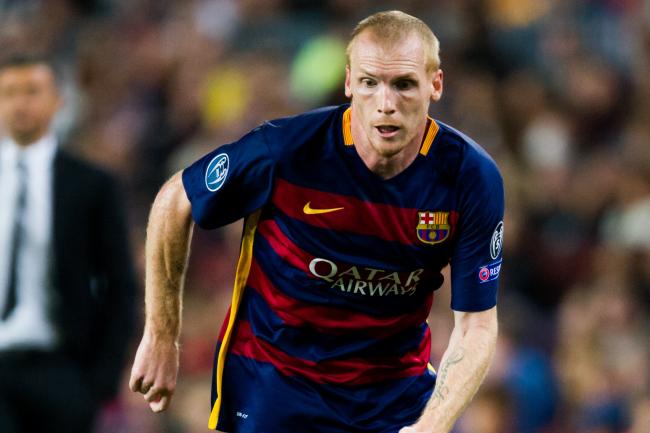 For overall rating comparisons, let’s start with one of his team-mates. With a rating of 84, Pepe is considered a superior defender to Varane (82) by FIFA 16, even though the Portuguese looks to have fallen behind the Frenchman in Real Madrid’s pecking order.

Elsewhere, Barcelona’s Jeremy Mathieu, Arsenal’s Laurent Koscielny and Per Mertesacker and Paris Saint-Germain’s David Luiz (all 83) are all rated higher than Varane, while the likes of Atletico Madrid’s Stefan Savic and Liverpool’s Mamadou Sakho (both 81) are essentially considered equals.

Varane is above the crop and in 2015-16, his title push, one of the biggestclubs in the world to play a leading role.