Path of Exile, also known as POE, is an online action role-playing game developed by Grinding Gear Games in 2013. That said the game currency which is most popularly referred to as path of exile currency is a prized possession.

Path of Exile has accumulated a very large number of features over the years, and while that’s generally fine for veterans, it’s can be pretty overwhelming for new players. And even veterans might find some mechanics more trouble than they are worth. Is there anything you would consider removing from the game at this point? 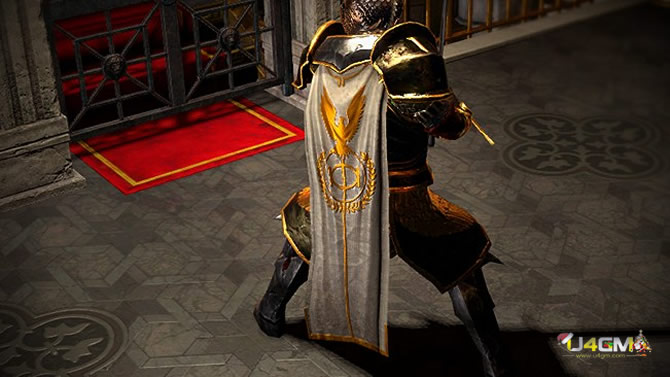 Some players don’t like the sextants although at further consideration they don’t think sextants are bad but the problem they create is enhanced by naturally shit map quant/density. Threshold jewels, they are bascially a bad solution to a bigger problem with a skill, by nature a threshold jewel could be interesting but in PoE its nothing more than a if you use this skill you must use this to make it useful.

Some players don’t like the Xp and loot penalties. You need high lvl maps to drop in high level maps, so you need to run high level maps. But the reduced loot penalty makes it really feel like being punished for playing. Example: playing in act zones to farm certain cards nets you less and less from out leveling the zone. Even though you are already punishing yourself for not mapping.

They think that the second thing is removing the “weightedness” of uniques. Been Playing since act2 was the last boss. And they cannot be alone in noticing like two mightflays dropping within 3 minutes of eachother. Same with exalts, a second always seems to drop in the same session. This weird “double dropping” thing happens all the damn time and its weird. Out of 100s of uniques, a second seems to drop.

For me, one thing that I might remove would be Quality, for everything except gems. For the most part quality is just busywork, just another fiddly thing you have to keep up with that isn’t very interesting or exciting, and without even much impact on the economy. The base stats of poe items could be tweaked to compensate. I’d probably keep quality for gems though since its a bit more impactful and GCPs are rare enough to be economically relevant.