FIFA 15 TOTW package have been released by EA Sports, which includes some top performers who has great performance in the real world. This week’s formation is 3-4-3, which is a classical formation in the football world. We can guess that there are some guys who will lose a lot of FIFA 15 Coins, because this week’s footballers are so talented and strong.

Arjen Robben has a great 93 card, with a significant increase to his shooting stat (+7) and David Silva’s IF card has also seen a significant bump to shooting (+8), passing (+6) and pace (+3). With two silvers in the lineup, though, and three cards below 80, this week’s selection is poor overall. 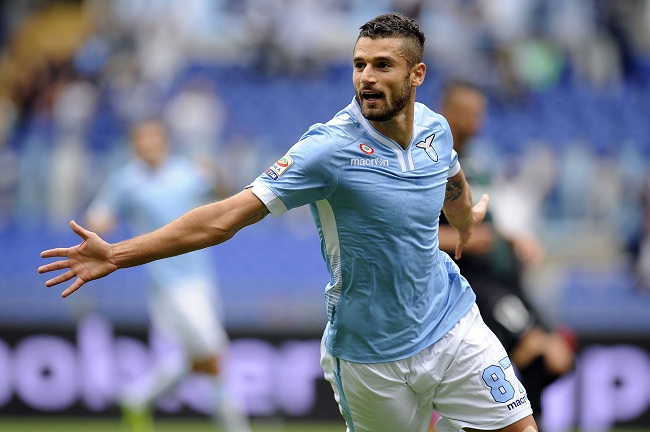 The cards will be available in packs from 6pm tonight, so expect the transfer market to flood with unwanted cards around this time.

Here is the full Team of the Week: