Many players having troubles connecting to the servers of EA and FIFA 15 last weekend, from Feb 6th to the 9th. So EA Sports have got a lot of complaints about the poor servers and even can’t buy FIFA 15 Coins from social media networks. 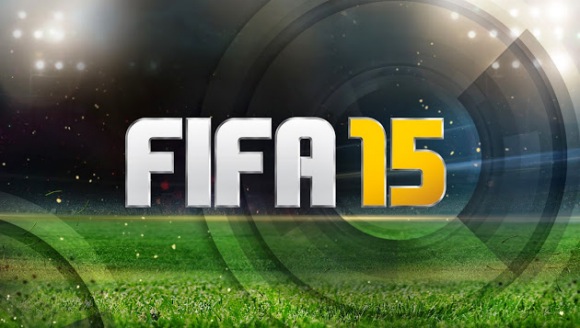 Just on Down Today alone the comments from FIFA 15 gamers were not good at all, but most seem to surround server problems.

Issues that occurred included one FIFA 15 gamer getting booted out of the game when they tried to sort their team out, the same gamer also had issues when trying to join a game.

But it didn’t stop there, playing the game on an iOS device one player said they couldn’t play because they either got kicked out or the screen just froze, the worry came when they questioned the data being intact. 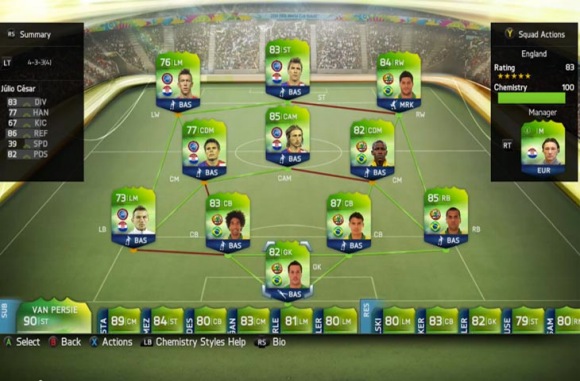 Majority of the comments over on Down Today on its ‘FIFA 15 EA servers and web app’ page this weekend were to do with the servers being either down or having slight issues. Gamers are a little worried about losing all their data, one particular user said they looked on Twitter and couldn’t see any mention of EA servers being down, was this the case for you?

Have you ever played FIFA 15 last weekend, and meet any problems?