Here comes a new guy on FIFA 15 named Safuwan Baharudin, a famous Singapore defender, who plays a important role in video game FIFA 15 after his moving to A-League side Melbourne City. 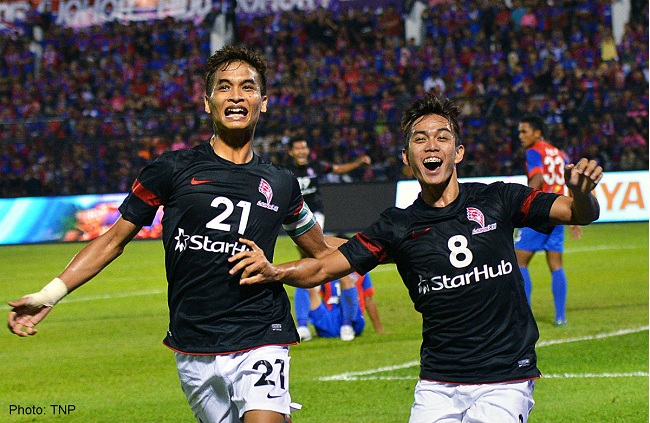 Following an update earlier this week, the 23-year-old appears on the bench of the Australian side bearing the name “Baharudin”, which appears on the back of his jersey in the game as well. He is believed to be the only Singaporean player in Fifa 15.

With a rating of 56, he is the fourth-best centre-back in the squad, and can also play at right-back and as a defensive midfielder. His best attributes in the game are sprint speed, stamina and balance.

Safuwan made his highly anticipated A-League debut on Saturday, coming in to the Melbourne City starting line-up as a replacement for injured defensive midfielder Erik Paartalu. However, he was unable to prevent Melbourne City crashing to a 0-3 loss against city rivals Melbourne Victory, having been substituted after an hour. 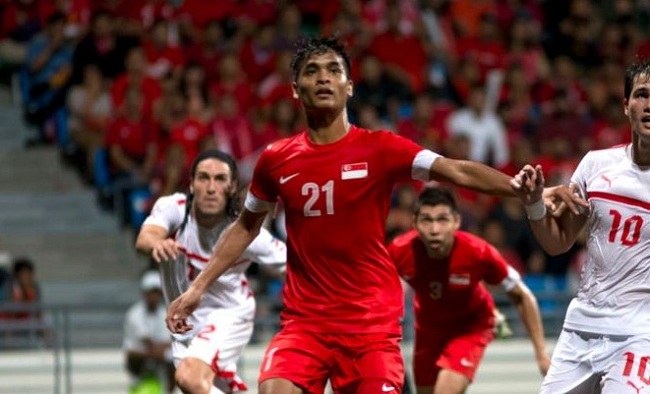 “He’s a player we rate highly from what we have seen and we think he can still make big steps.”

Many Singapore people thinks that Safuwan Baharudin would be a greater defender, they loves him and are pround of him.