Avicii’s new single ‘The Nights’ breaks the UK Top 10 through FIFA 15 played on playstation, without the support of radio and video, just FIFA 15 alone. Supporting of FIFA 15 gamers is a huge driving force to break the Top 10.

The songs success is purely down to FIFA gamers, PlayStation fanatics and Avicii’s core fans. The UK impact date for ‘The Nights’ is 23rd Feb.
Initially EA Sports announced that Avicii was debuting a brand new track called “The Nights” exclusively on FIFA 15. After subtly releasing ‘The Nights’ on iTunes it rapidly climbed the top 200 to #16 – with very little radio love, the fans are reacting and the stats speak for themselves”.

It already boasts well over an incredible 28.5 million streams via Spotify and The Nights from Avicii new album ‘Stories’ is due later this year. 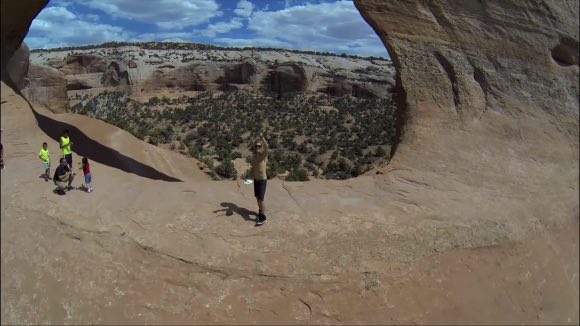 If you take a look at the UK charts you can see ‘The Nights’ is currently sitting at Number 8, even the YouTube video is doing well since being published with it being watched more than 12.2 million times.

The major success also comes when The Nights was featured on FIFA‘s 2015 official soundtrack among Fatboy Slim, Madeon, A-Trak, Dirty South, Tensnake and more. The game was released in September 2014 and Avicci’s last album ‘True’ sold over 5 million copies worldwide. Avicii’s ‘Wake Me Up’ was the fastest selling record of 2013, charting at #1 in 84 territories.

You can listen ‘The night’ when playing FIFA 15 now, which could be an enjoyable choice.