The latest round of winter transfers was released by EA Sport, which have been confirmed already. It is no doubt that the break news of this transfer is that Colombian winger Juan Cuadrado going to a member of Chelsea, which really shocks some fans of Juan Cuadrado. 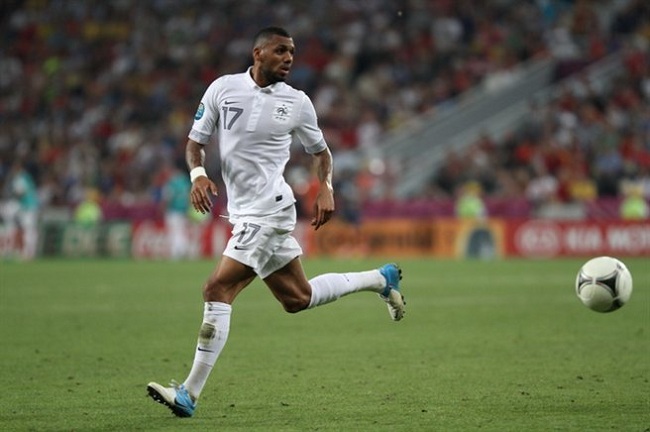 Cuadrado moved to Chelsea on transfer deadline day from Fiorentina with Mohamed Salah going the other way on loan, another deal that has been confirmed.

Fans will be thrilled to finally get to play with Cuadrado who brings five star skills to the already impressive line-up that Chelsea possess.

He’s also got plenty of pace and it’s likely that many players will use him on the right wing in place of Willian although he could even play at right-back if you were feeling particularly adventurous.

Andre Schurrle’s move from the Blues to Wolfsburg is also in there as are a number of deals completed on transfer deadline day.

These include Sebastian Giovinco’s move to Toronto from Italian champions Juventus after his contract with the Turin giants was terminated early.

Also on the list are Robert Huth’s loan from Stoke to Leicester, Yann M’Vila’s return to Rubin Kazan, Darren Fletcher’s transfer from Manchester United to West Brom and Davide Santon’s loan back to Inter Milan from Newcastle United.

Are you satisfied with the winter transfers, why and why not?