Bethesda has today confirmed the release date to the next major add-on for The Elder Scrolls Online, which is called “Horns of the Reach” and will be released in August.

Horns of the Reach will be available through the Crown Store and as part of a membership of ESO Plus. With that you have access to two new dungeons, the Bloodroot Forge and Falkreath Hold. In addition, the update includes an update for the basic game with a new map and a new target for battlegrounds, plus a whole host of facilitations and improvements. 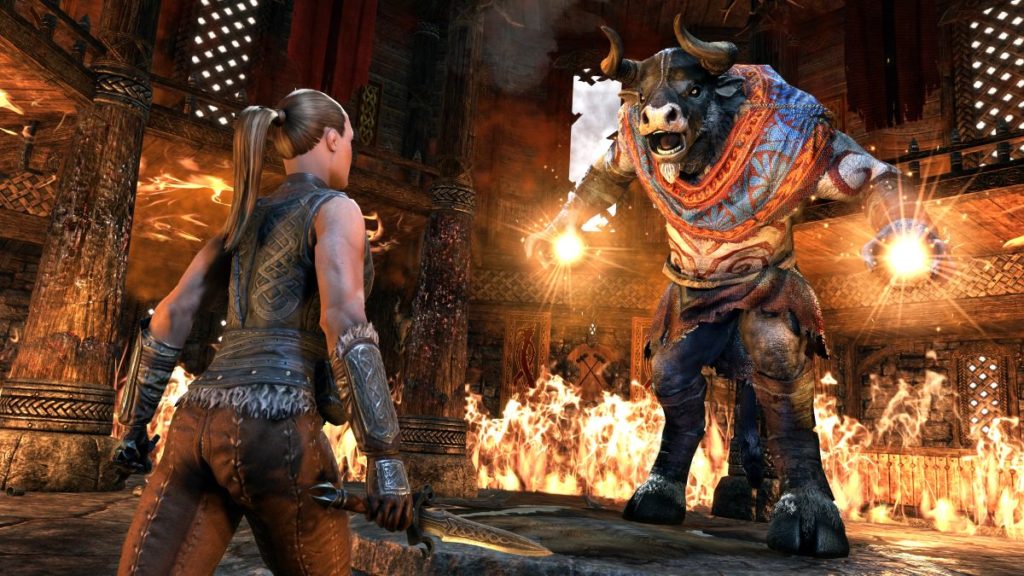 The DLC player expansion “Horns of the Reach” includes:

The free update to Update 15 includes:

The Elder Scrolls Online: Horns of the Reach is available on August 29th.