We have already played FIFA 15 for about four months, how about your shooting skills now? Improving the level of the matches is the goal of EA development team always by delivering a tutorial in the game, which can help players to shoot better and make higher grades. 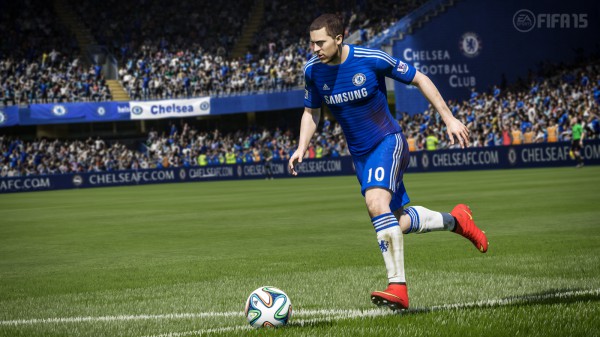 The developers list all the situations that a player can get into, from goalkeeper one-on-ones to long range shots, and explain how various types of shots can be used to make sure that the ball ends up in the net.

EA Sports also advises players to take a closer look at the ratings of the players they plan on fielding, something which many do not necessarily do before a match.

Most of the information in the video will be old news for seasoned players and veterans of the FIFA series, but it’s nice to see the team trying to make sure that as many people as possible know the basics.

The studio is making the effort of putting together the videos because it needs as many good players as possible when it comes to multiplayer so that FIFA 15 can remain relevant in the long term.
EA Sports will continue to offer more game content

The development team was busy last week implementing the transfers that took place in the real world during the January window. 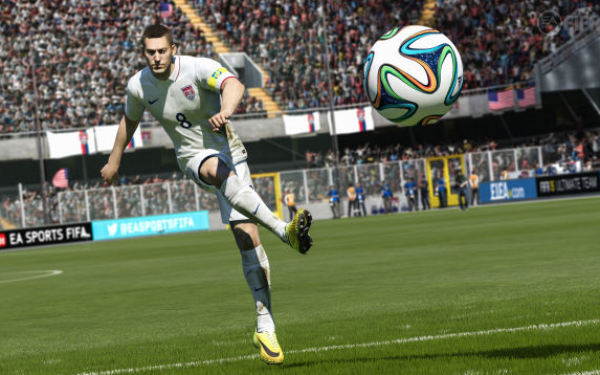 A number of them are already live in FIFA 15 and the company says that it will continue to make more changes to rosters up until and a little after the end of the month in order to make sure that the simulation reflects the real world as well as it can.

The player community has also been asking for a new patch to better balance the core gameplay, with most of the players saying that runs through defensive lines need to be less powerful and the crossing system needs to be improved.

We don’t know whether EA Sports have a plan for some changes.