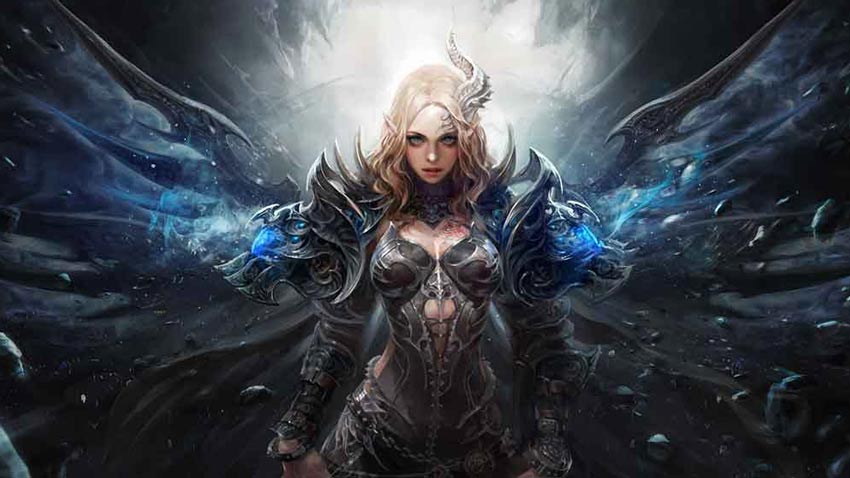 There will be 8 servers for OBT. Three NA servers, There EN servers, one French and one German server. Name Reservation ahead of Early Access is closed now. Early-Access Players will become the first Mentors who will benefit free players. Early-Access Players get a head start to meet other players who invested in the game and make friends before the Free Players appear who might come in, stay in for a day, make it to a friend list, then leave the next day without saying a word.

French and German players will be disappointed to hear that the localized version will not be available at open beta launch, but that they can participate in it with the guarantee of a free server transfer when those languages are ready.